PyTorch and Tensorflow are among the most popular libraries for deep learning, which is a subfield of machine learning. Similarly to the way human brains process information, deep learning structures algorithms into layers creating deep artificial neural networks, which it can learn and make decisions on its own.

This article invites you to take a closer look at these deep learning frameworks to understand their features, key differences and how to choose between PyTorch and TensorFlow.

PyTorch is a machine learning library that Facebook AI Research Lab developed. It was first introduced in 2016 and is distributed on the BSD license as free, open-source software.

As previously explained in one of our articles, Python has a vast number of Data Science packages. PyTorch has a Python interface, and its functionalities are built as Python classes, thus being part of the Python package ecosystem. Being a Python-based library makes it easier to extend its functionalities with other Python libraries, such as SciPy and NumPy. However, PyTorch users can also program in C/C++ since the library shares some C++ backend with Torch, the deep learning framework.

TensorFlow is an open-source machine learning library created by the Google Brain team. Its initial release was in 2015, and it is written in Python, C++, and CUDA.

Similarly to PyTorch, TensorFlow also has a high focus on deep neural networks and enables the user to create and combine different types of deep learning models and generate graphs of the model’s performance during training. Even though it is a Python library, in 2017, TensorFlow additionally introduced an R interface for the RStudio.

Both PyTorch and Tensorflow are very popular frameworks regarding the application of neural networks. In fact, they are often considered by project managers and data scientists the go-to libraries when handling the development of innovative deep learning applications or even research. 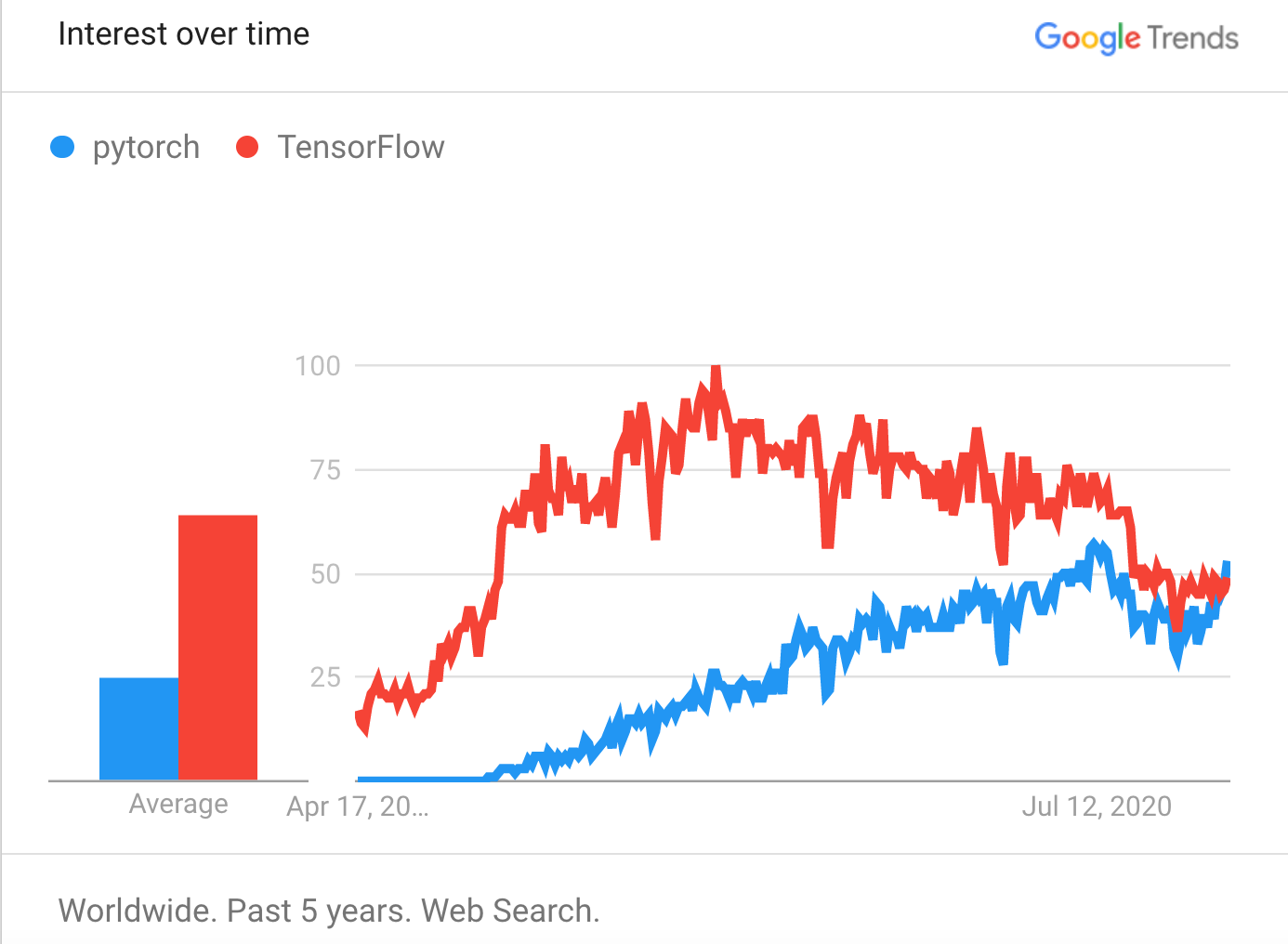 Further, PyTorch and Tensorflow still have (some) distinct ways to operate, even though they used to have a lot more differences! Over time, they have become so competitive that pretty much all the good features are currently included in both frameworks.

To understand their differences, let's first understand what PyTorch and TensorFlow have in common regarding their graph definition. First, they both view any model as a DAG (Directed Acyclic Graph) and operate on tensors. Tensors describe the relationships between sets of objects to a vector space. Nonetheless, they have very distinct graph definitions.

TensorFlow allows the user to perform operations on tensors by creating a stateful dataflow graph. The computation graph is defined statically before the model can run.

Contrarily, PyTorch is more dynamic and enables the user to execute the nodes as the model runs. In other words, the computation graph is created at every point of execution, and it is possible to perform modifications in the graph during run-time.

For this reason, PyTorch is often prefered in research since it is more suitable to create custom models, and being dynamic might make it easier to interact with the models' internals.

However, in 2019, TensorFlow 2.0 also introduced dynamic graphs, allowing operations to be evaluated at run-time without generating a graph to be run later. Therefore, what used to be one of the major differences between both libraries, is not as significant considering that the user can operate dynamically or statically on both frameworks.

In 2020, PyTorch introduced TorchServe, which is a model deployment tool. This tool provides the basic set of features, such as metrics, an API endpoint specification, a model archiver tool, and so on.

In turn, TensorFlow has the TensorFlow Serving, which is a built-in model deployment tool used to deploy machine learning models as well as gRPC servers. Plus, it also enables remote access to the gRPC servers. Overall, TensorFlow Serving allows the user to deploy new algorithms while preserving the same server architecture and APIs. This tool has been tested on many Google projects, and it is designed for production environments.

PyTorch and TensorFlow support visualization tools, which facilitates debugging and allows the user to visualize the results quickly and have a broad view of the model's training process.

On the one hand, PyTorch does not necessarily have a dedicated visualization tool, but it does have Visdom, a minimalistic visualization tool. Visdom can be used with Numpy or PyTorch. It provides limited basic features, but it is also reasonably easy to use, flexible and supports PyTorch tensors.

On the other hand, TensorFlow has Tensorboard, which offers a suite of apps that allow the user to comprehend the deep learning model through five different visualizations: (1) graphs; (2) audio; (3) images; (4)distributions and histograms; (5) scalars.

All in all, Tensorboard is considered a more versatile visualization tool than Visdom, which is why PyTorch 1.2.0 version has made it possible to integrate Tensorboard as well.

Debugging in Python can be performed with Python's standard debuggers (e.g., PyCharm debugger and pdb). In fact, since PyTorch defines graphs dynamically at run time, most Python tools can easily be integrated.

It is more complex than PyTorch to debug the TensorFlow model code. In this case, the user must learn the library's debugger - tfdbg - as well as the requested variables from a session.

PyTorch vs TensorFlow: how to choose?

PyTorch and TensorFlow are both incredible tools; otherwise, they would not be so popular. In fact, they have made so many improvements over the years that choosing between both has never been more challenging.

When it comes to deciding between PyTorch and TensorFlow, it is first crucial to have a vast understanding of how neural networks will help build better deep learning models for specific purposes. The tools will follow that knowledge and not the other way around.

A useful and very simple approach to choose between both tools is that if the user is accustomed to using Python as a programming language, then PyTorch is a good choice since it is very Python friendly.

PyTorch has gained a lot of popularity among research-oriented developers, supporting dynamic training. It is also an excellent choice for a more straightforward debugging experience.

In terms of community, both frameworks are well organized and provide comprehensive documentation with many resources and free tutorials.

PyTorch and TensorFlow are both aiming for excellence regarding deep neural networks. Both frameworks have continuously been improving and copying each other's top features - making it very challenging to choose which one is better.

While TensorFlow is considered a more mature library; PyTorch, has also proved to be incredibly powerful. Usually, Python enthusiasts prefer PyTorch, but it has mostly gained popularity in the research field, while TensorFlow is more often associated with building Artificial Intelligence products. 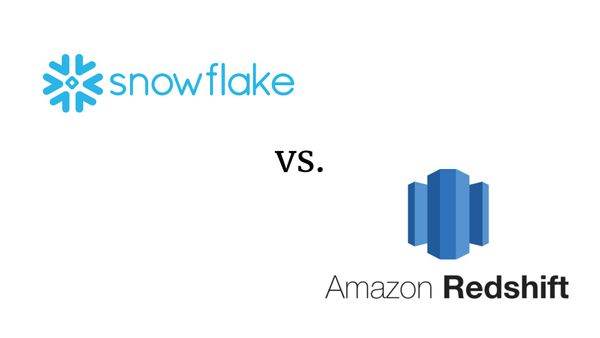